Welcome to the digital home of the FDNY Foundation, the official non-profit organization of the FDNY. Check out our Home page and learn more about our mission and how your donation helps us save lives every single day. Browse our Shop and find official FDNY merchandise and one-of-a-kind collectibles. With the help of the Department and our partners, educate yourself and your loved ones through our Smart initiative by watching videos, playing games and staying up to date with our safety blog. Through our podcast, magazines and other tools, engage with FDNY members on our Pro page, which offers ways for first responders and Departments to Train With New York's Bravest. 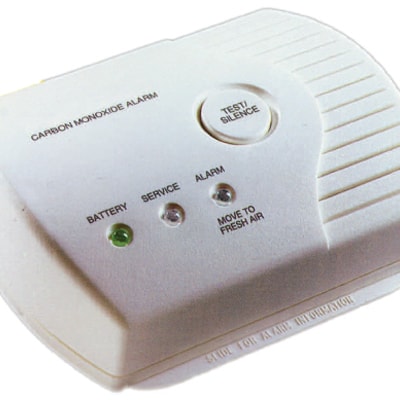 Since carbon monoxide is released when fuels don’t burn properly, any fuel-burning appliance, vehicle or tool that is not correctly vented or maintained can be a source of deadly carbon monoxide (CO) gas.

Common examples of fuel-burning equipment that can release carbon monoxide (CO) in your home:

Long-term exposure to low concentrations of carbon monoxide (CO) can gradually build up in the blood causing flu-like symptoms such as headaches, fatigue, nausea and drowsiness.